When it went public three years ago, Beyond Meat was heralded as the next big thing, a company that would make real meat become history. But the last few months have seen the company put through a tenderizer.

Beyond Meat’s stock price hit record lows, it had to lay off staff, McDonald’s decided to discontinue the vegan McPlant burger, and rumors of bankruptcy have become commonplace. And, of course, there was that alleged nose-biting incident with the company’s since-suspended chief operating officer.

But Beyond Meat is not alone. The entire synthetic meat industry is floundering.

Read more from CCF at Townhall. 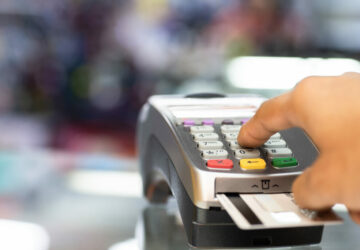 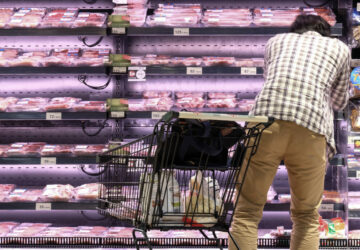 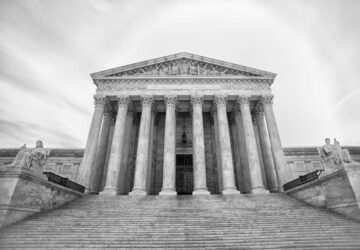